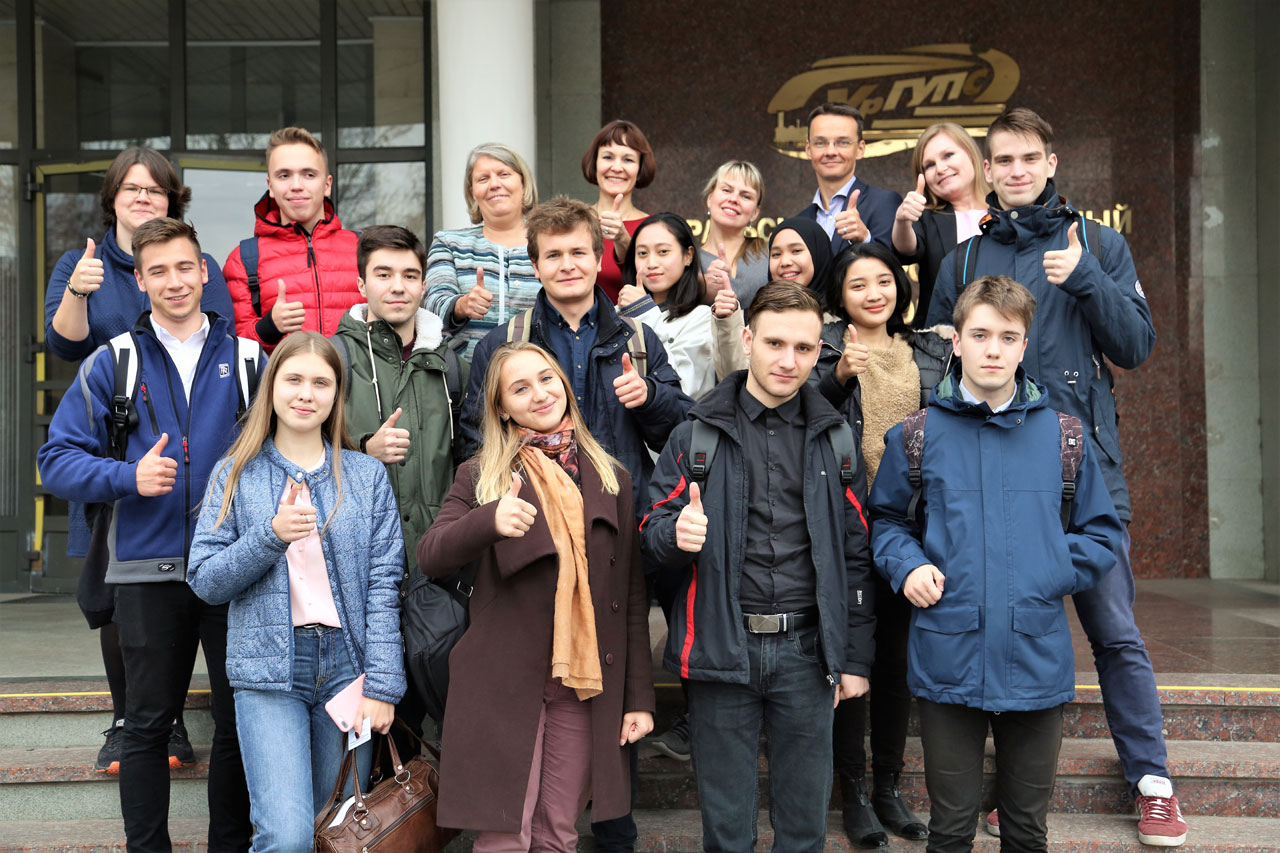 We took part in the Winter/Summer School “International Logistics” from 06.10.2019 until 12.10.2019. This exchange program consists of two periods: Winter School in October 2019 in Yekaterinburg, Russia and Summer School in May 2020 in Wildau, Germany.

We started our trip at the airport in Berlin-Schönefeld. The first flight to Moscow took 2.5 hours and after an additional 2.5 hours we arrived in Yekaterinburg. There we got picked up and welcomed by three Russian students.

The Ural State University of Railway Transport provided us with two rooms in their dormitories for the week. 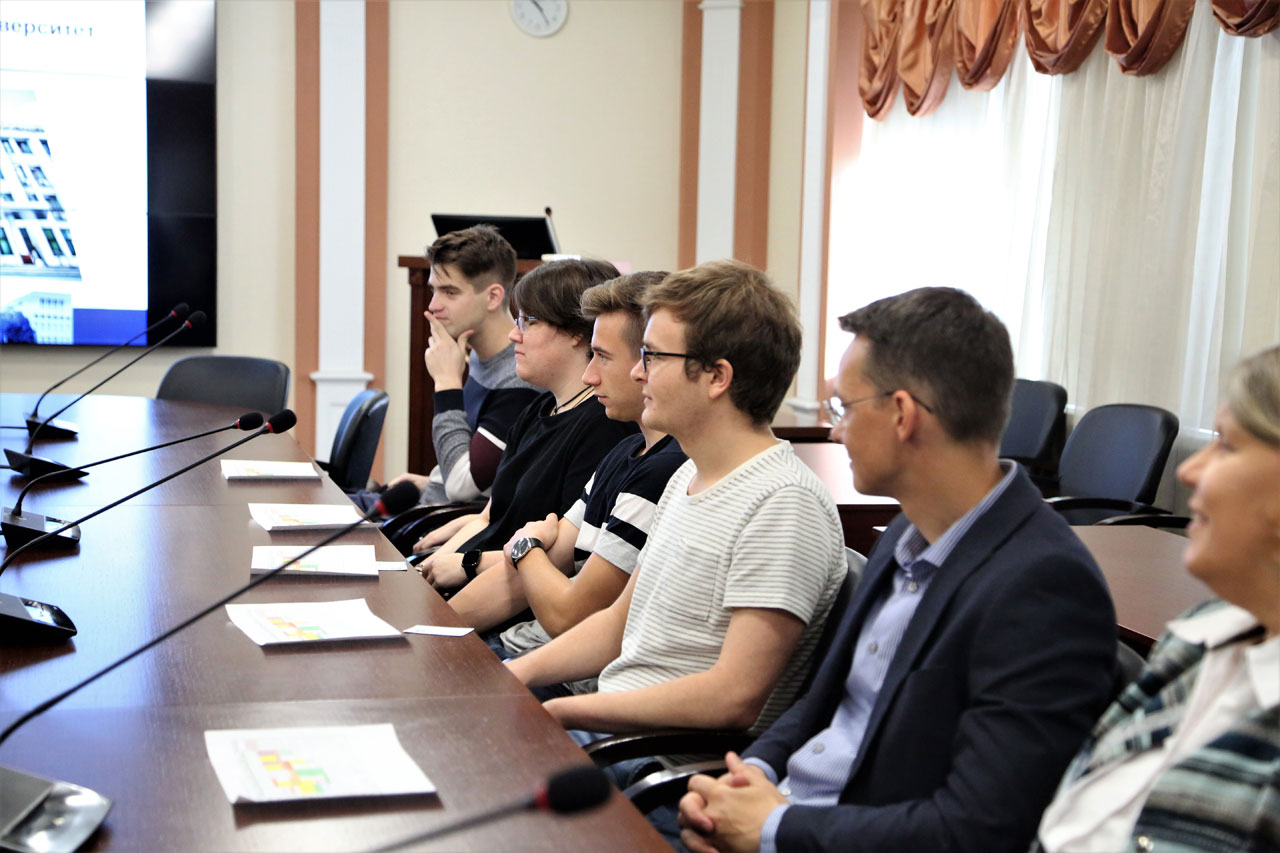 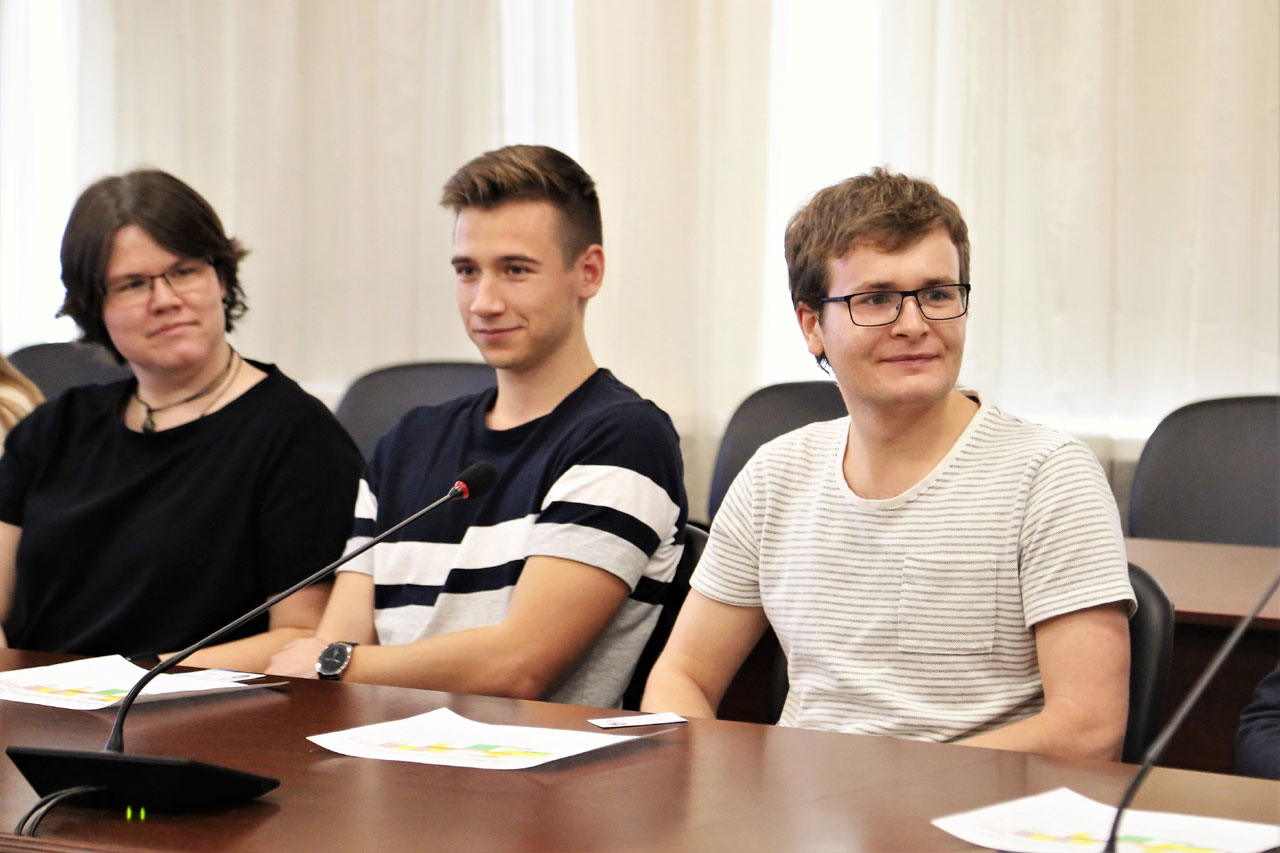 On Monday morning the exchange program started with an official event for welcoming and getting to know each other.

This year three students from Jakarta, Indonesia took part in the exchange program as well. Like this we formed groups out of three nations for working together during the week.

Together with the Russian and Indonesian students we took part in different lectures given by professors from the three nations. In addition, we attended some Russian language classes to learn the Russian letters and some basic phrases. 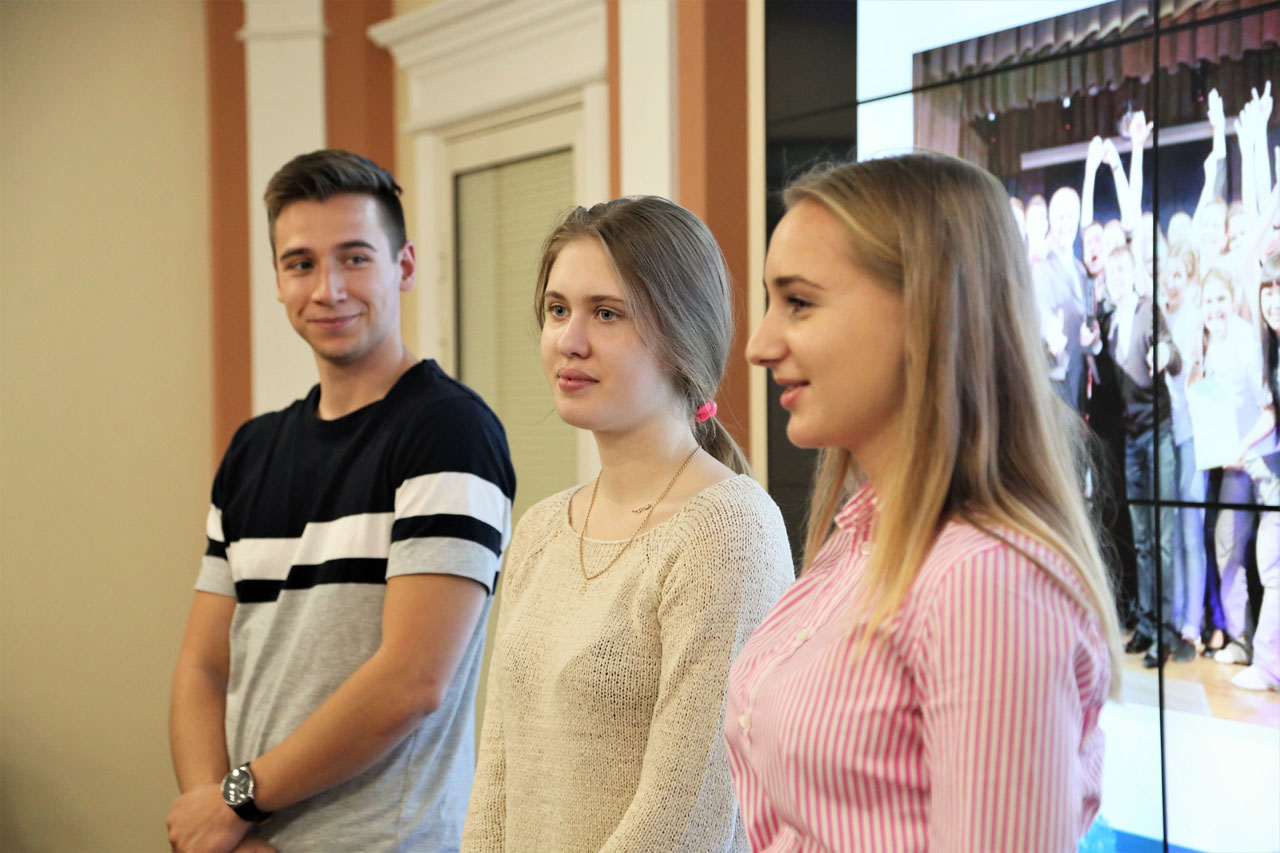 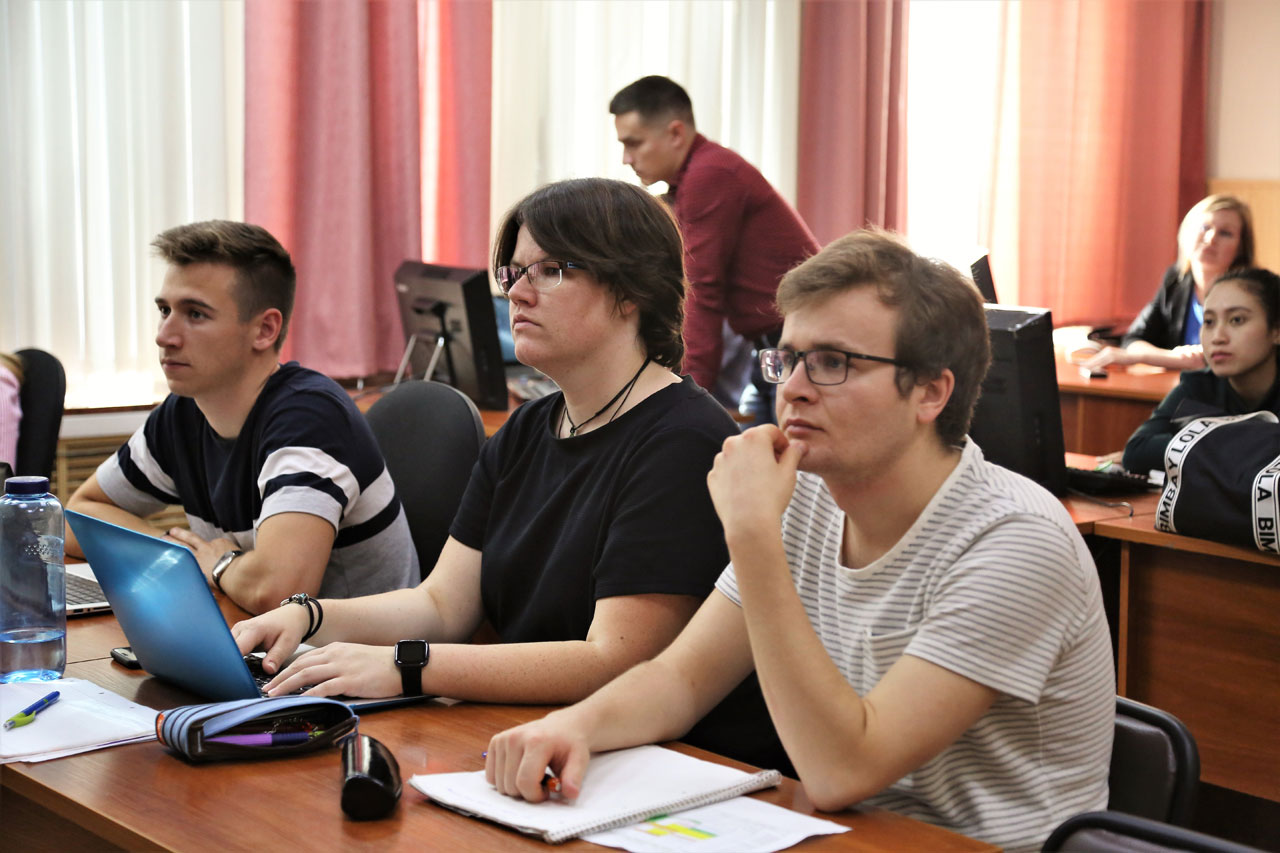 Besides going to university, we went on some trips together. We saw the border between Asia and Europe as a result of which we got an official certificate of having crossed the border. Additionally, an excursion to a newly-built logistics center close to the city of Chelyabinsk was planned for Wednesday.

This week did not only consist of spending time at university or on excursions but also offered some free time to explore Yekaterinburg and its sights together with the Russian students.

Even though we did not get enough sleep during this week, the impressions and experience made up for it. At the end of the student exchange we proved our skills in preparing and presenting a presentation on some topics referring to different areas of logistics. 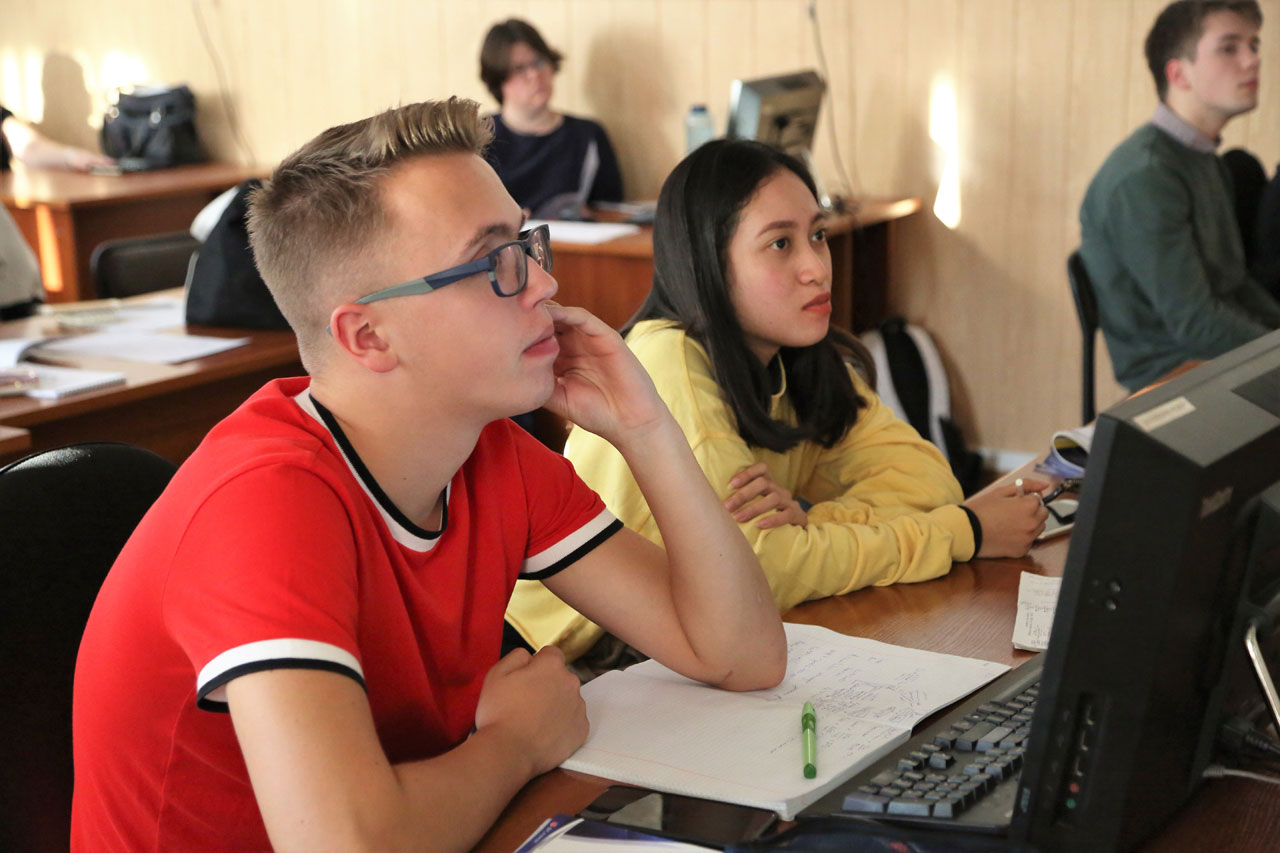 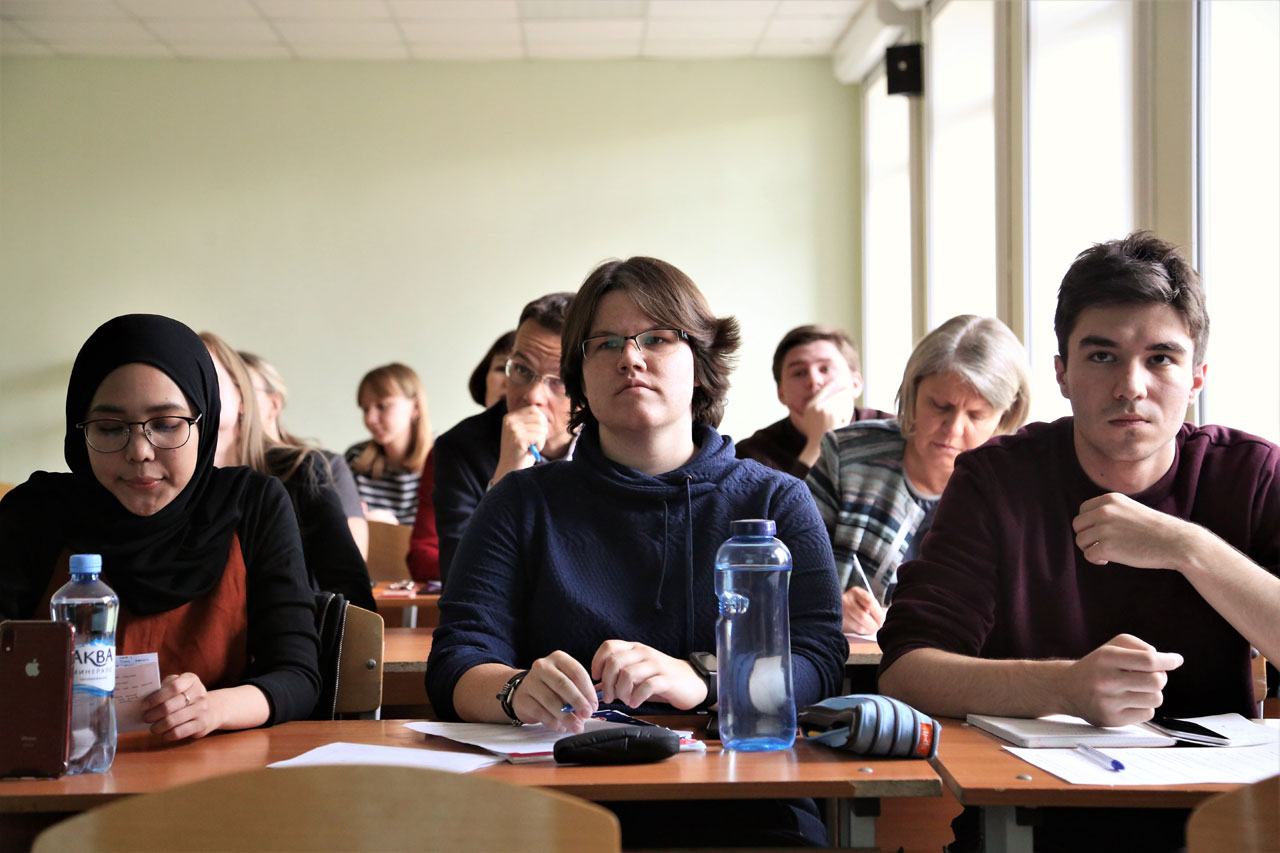 This exchange helped us to get some insight into international cooperation and we learned how to communicate in a foreign language.

Last but not least, we want to thank both the Russian as well as the German organizers. A special thank you goes to all the Russian students who spared time for us. They made us feel like home in Yekaterinburg.

Thank you very much for the chance of taking part in this exchange. We had plenty of fun and made a lot of new friends. 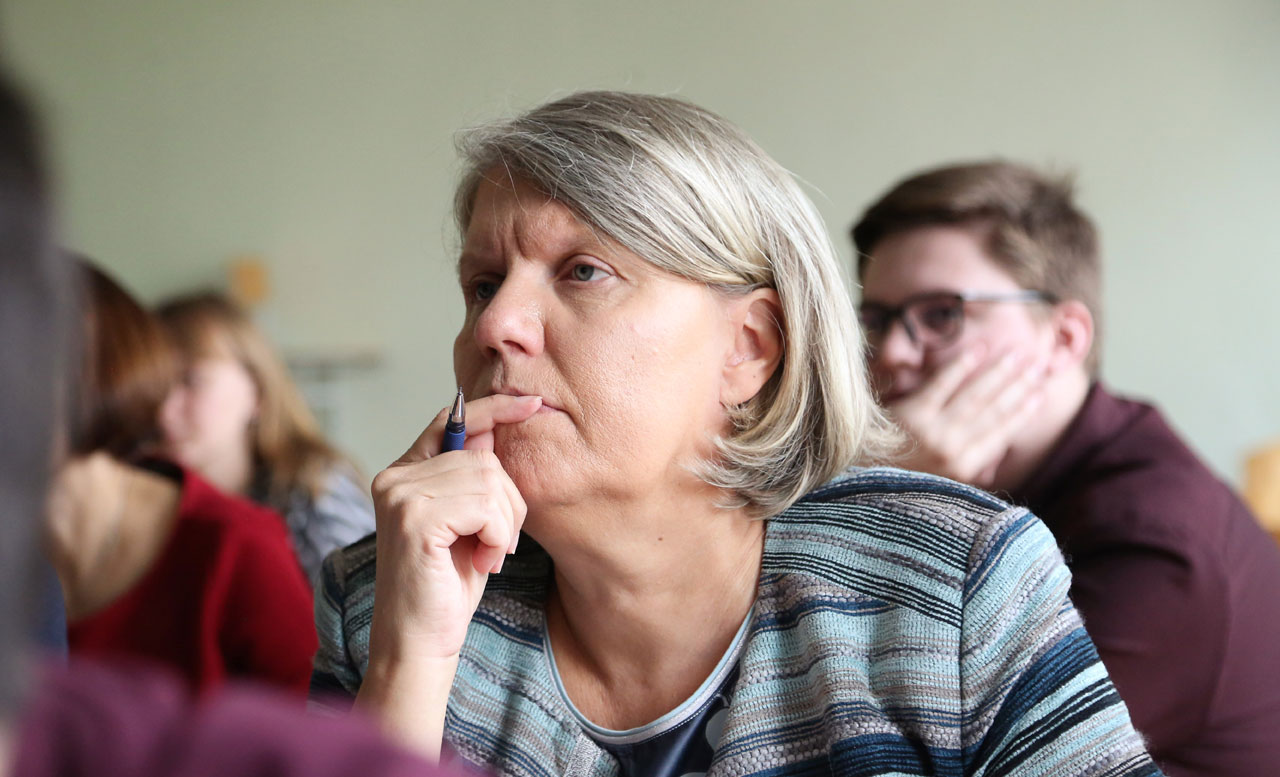 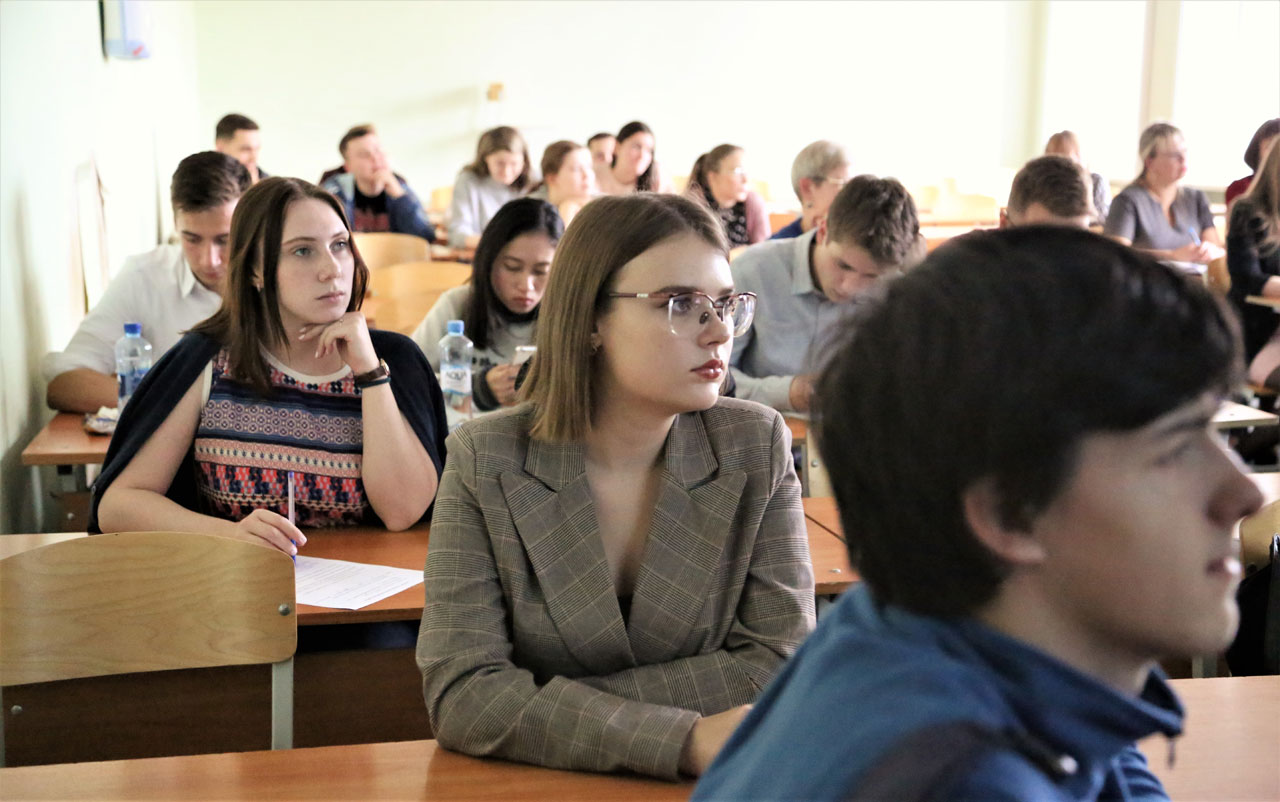 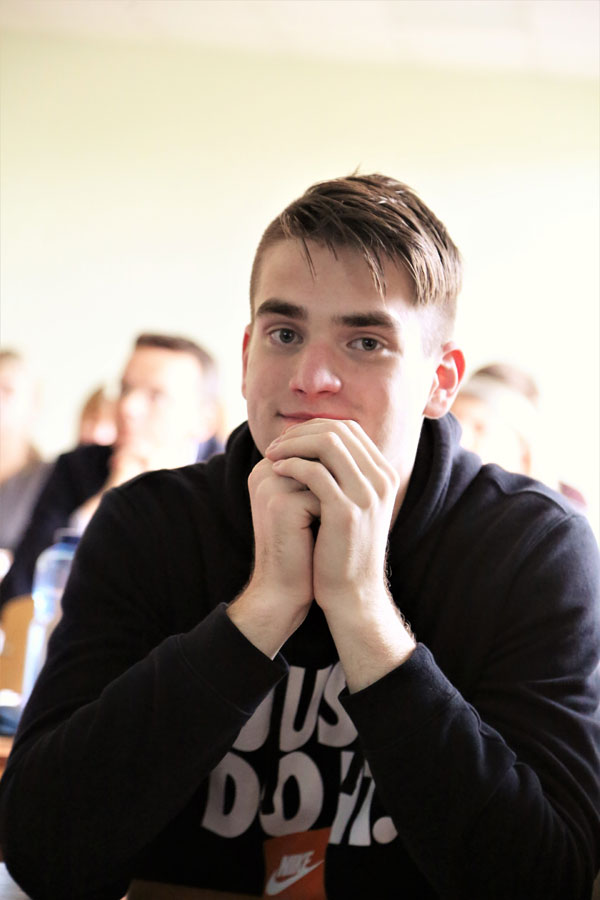 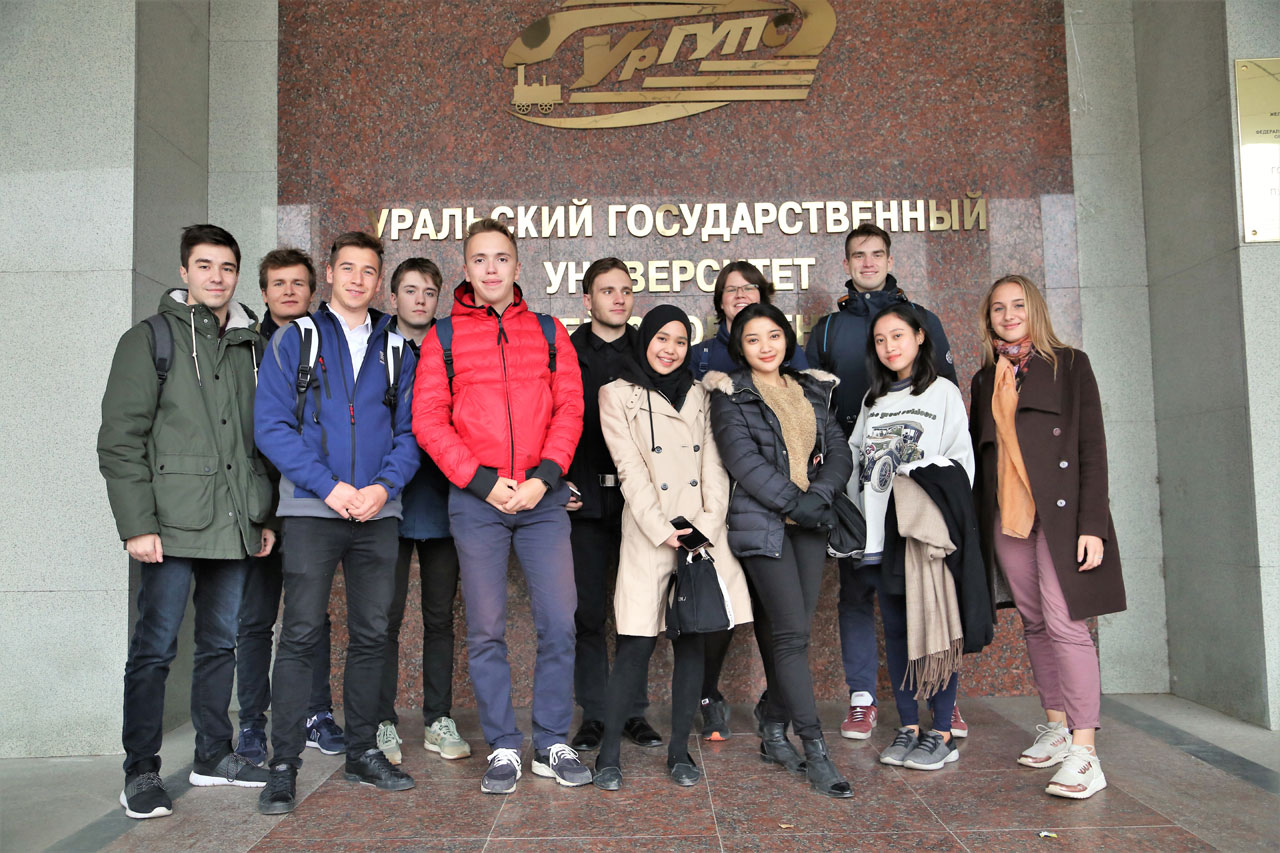 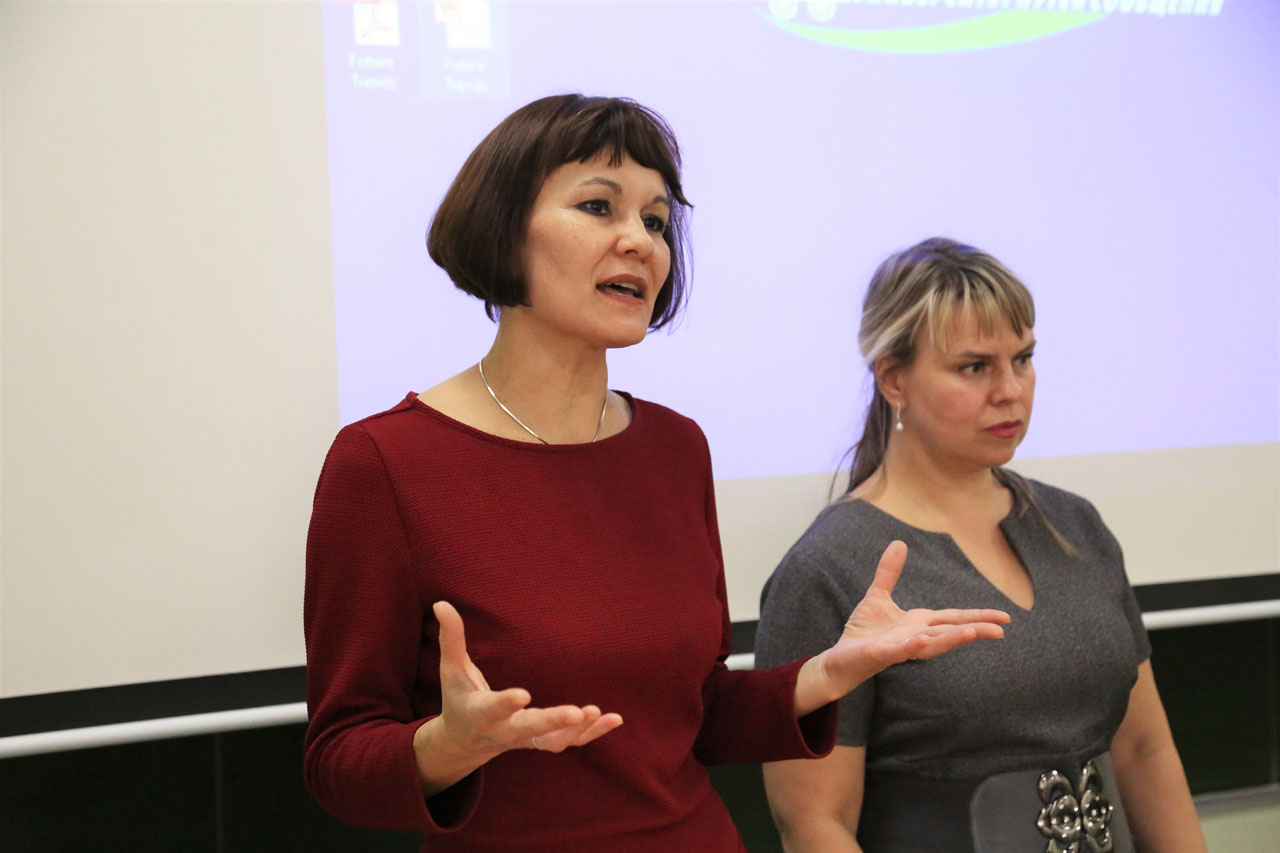 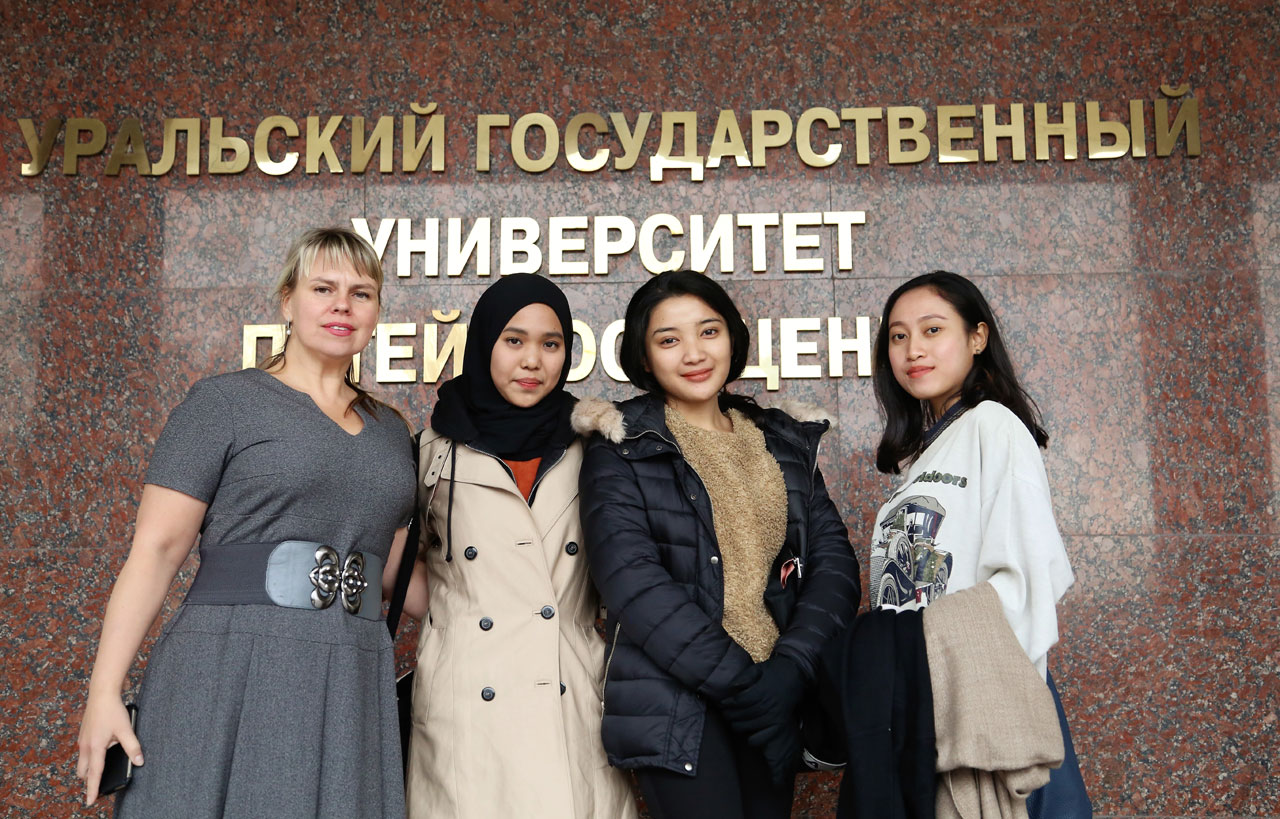