The Ural State University of Railway Transport entered the TOP 100 universities of Russia in 2020. USURT became the only transport university, that took an honorable place in the prestigious rating compiled by the well-known WSJ agency. 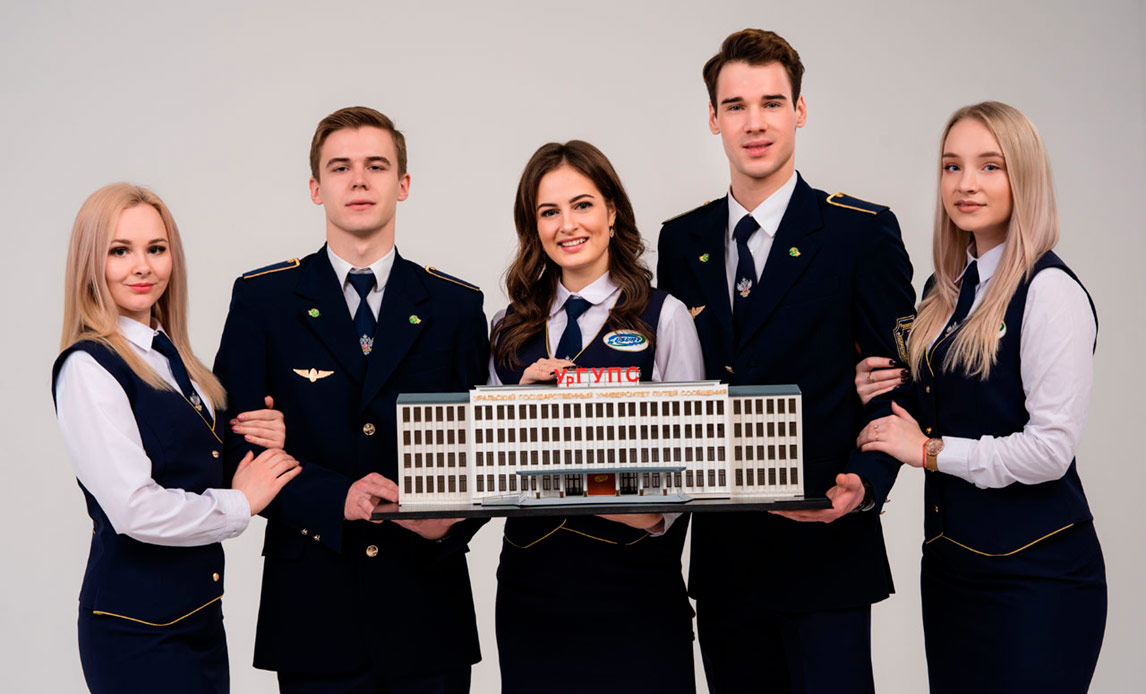 The aim of the rating was to form the TOP 100 popular universities in the country in 2020 based on the quality assessment of the education received. The university cooperation with enterprises and the level of graduates’ employment were taken into account. The rating methodology is based on students and graduates’ surveys, expert assessment, and the university reputation in open sources (such as the Internet, social networks, forums).

It should be noted that USURT is one of the top ten universities in the country that provide their graduates with 100% employment.

Over the past year, USURT as the university capable of responding to the challenges of a rapidly changing reality, has achieved impressive results and strengthened its position in education, science, international cooperation and other areas once more.

In 2020, the university took the 51st place in the national rating " The most popular universities in Russia - MIA "Russia Today", in which there participated 724 educational organizations. In the RA "Expert" rating of 2020 - "100 best Russian universities", USURT rose up by eight points and took the 89th place.

In the Pension Fund monitoring of Russian universities’ graduates, which takes into account the share of graduates ‘employment, the employment geography, the level of wages, USURT entered the top five.

In the All-Russian rating "National recognition" on the subject "Transport", USURT took the 6th place among 100 universities of the country. The transport university has also entered the top 100 (among 318 Russian universities) in the rating of the independent Reuters News Agency: by the achievements of graduates – today’s representatives of public administration, scientific and educational elite and by the level of achievements of graduates – today’s representatives of business elite.